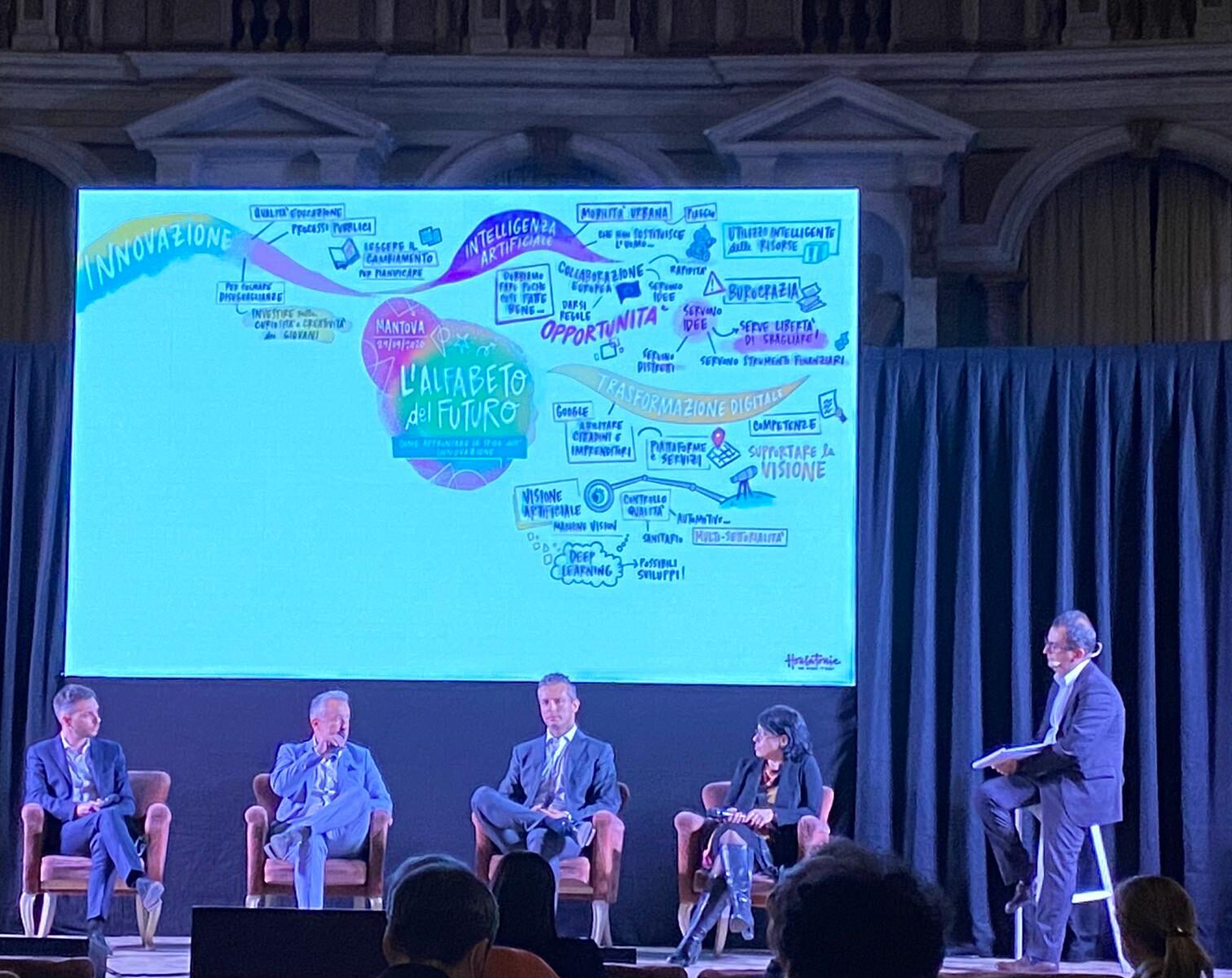 The alphabet of the future

The bioreactors from the Lombard, Italy company Solaris Biotech have made it possible to develop a production process for which animal cells are "cultivated."

To understand how new technologies are changing / will change habits, lifestyles, and work styles, the Gazzetta di Mantova with La Stampa organized the event: “The new ways of intelligence - the alphabet of future."

The challenge of artificial intelligence, already taken up by numerous realities also in the Mantua area. And speaking of biotechnologies applied to the food industry, in this interesting interview. Matteo Brognoli - CEO of Solaris - talked about the meat substitutes produced by the cultivation of plant cells and mammalian cells, a great step forward that will allow us, in the future, to be able to produce this food without going through the animal.

"Thanks to the bioreactors" explained Matteo Brognoli, "it was possible to fine-tune the production process by which animal cells are cultivated" and are able to grow and multiply quickly with the ultimate aim of giving life to a real supply chain of food sector operators to whom to provide all the technological tools to independently produce artificial meat. Even if the scenario appears to be science fiction, especially here in Italy where the culture of meat and breeding is still very strong, the projections on world consumption predict that within the next 20 years, meat will be replaced by 60% of surrogates.

Link to interview >> Innovation, so the meat will be produced without killing the animals