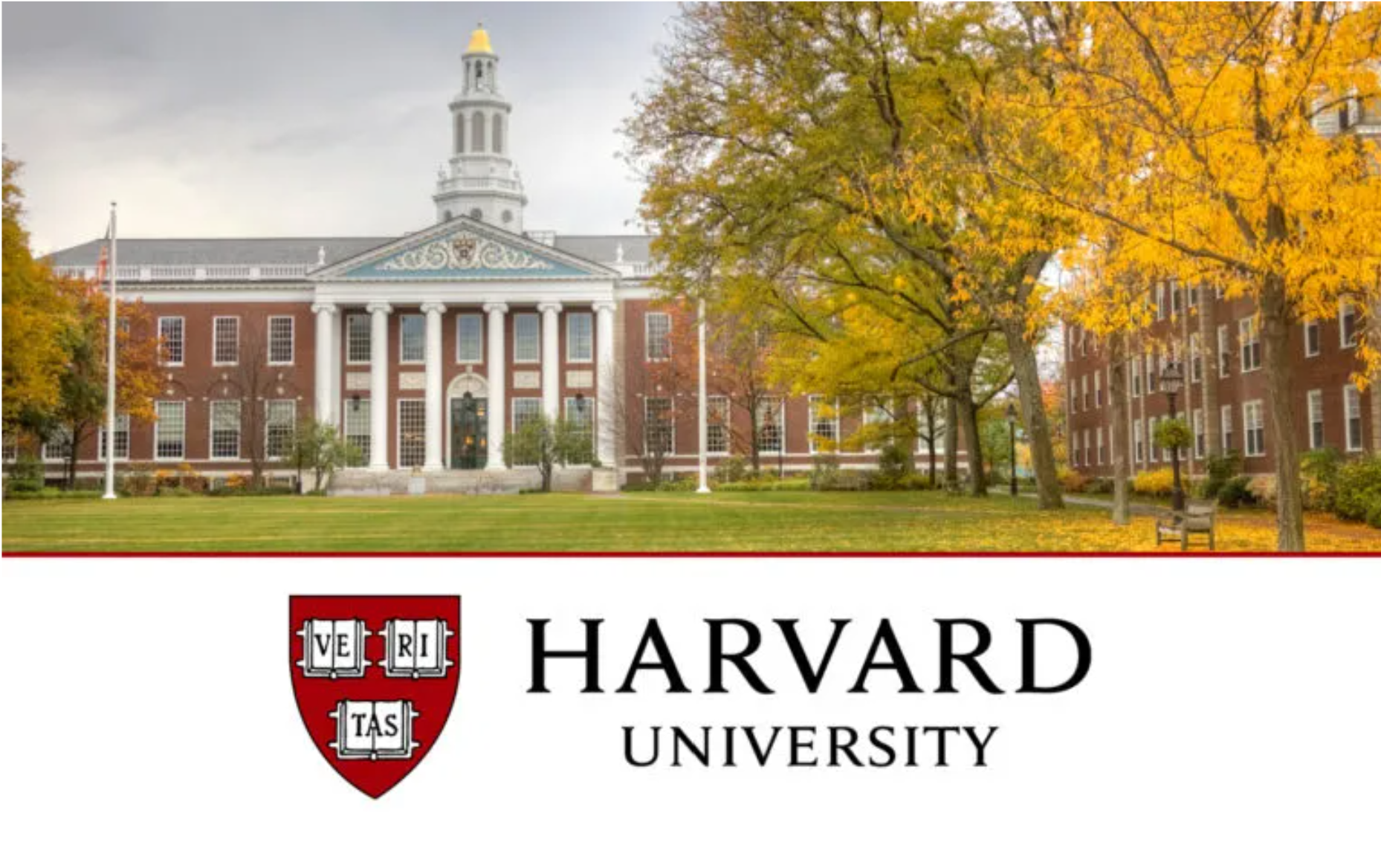 The Wyss Institute is a team at Harvard developing bioplastics... using Solaris fermentors!

These metabolically engineered microbes not only help sustainability efforts on Earth but will help humans survive on Mars.

In this article at Wyss -- Shannon Nangle on Microbes and Mars -- she explains how they “have engineered a microbe that—unlike yeast and E. coli—doesn’t need to eat sugar, instead uses hydrogen and CO2 gas to produce fatty acids that are then polymerized as a form of fat storage. These polymers can be used to create materials such as bioplastics that degrade naturally in the environment.”

Nangle then goes on to explain they have “also engineered the microbe to produce potent carbon-based fertilizers and feedstocks for other micro-organisms. The goal is to demonstrate that this gas-based industrial bio-production method can be used to manufacture valuable products.”

The initiative helps produce biodegradable plastics that degrade faster with no additional processing to fight the plastic pollution and, once widely adopted,will also decrease carbon emissions.

The aim of the project and of Nangle’s work is to show how biology / synthetic biology, could help our Earth at remaining habitable and also,could help us to diversify our planetary portfolio and sustainably settle other planets.

“As long as we have the raw starting materials, we can use the same biological technologies that function on Earth to live off the land on other planets. By contributing to research on Earth that is relevant for sustainability, I am also contributing to the effort to help humans survive off Earth, which will help humanity persist, so that our consciousness expands” said Nangle.

Why Mars? Because it is the most Earth-like. It has tons of carbon (as CO2) and water. The Wyss’s microbial system uses CO2 and hydrogen from water as primary inputs, so it could be used as a multipurpose platform for human settlements on-site: a way for pioneers to live off and build off the land.